The Peak Railway Line is a preserved railway line, which originally formed part of the Midland Railway between Manchester and London. Closed in 1968, it was re-opened in 1987 as a heritage railway.

Bridge 35 on the Peak Rail heritage railway line was damaged during the extensive flooding of the River Derwent that occurred over the winter months in 2019-20.

ECSL rapidly mobilised to undertake an extensive site investigation of the damage and carried out the subsequent design work required for replacement bracing.
Throughout the process, ECSL were liaising with the ORR and undertaking frequent monitoring inspections, both under dead and live load situations. 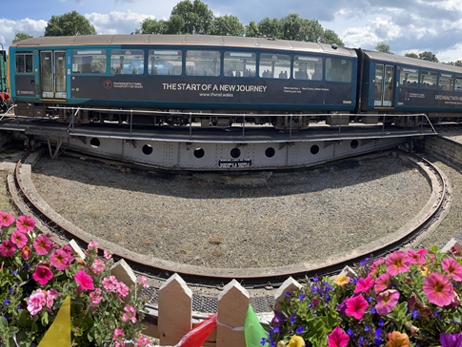